Close
Ask a Question
Home / Questions /Q 1596
Next
In Process

When was steel used for the first time? 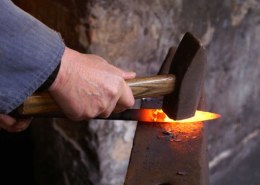 With so much steel around us nowadays and more are on its way in the form of new vehicles and electronics. Steel is also used quite extensively in building and construction.