Close
Ask a Question
Home/Questions/Q 2638
Next
In Process

What should be the perfect exit strategy (plan) for COVID19?

Whilst countries are under lockdown, and people are confined to homes, what would be the exit strategy from the current situation?

COVID-19 probably will continue to stay for a longer time. But would that means that as long as the virus exists, the current situation would prevail. 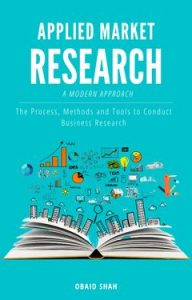