Close
Ask a Question
Home / Questions /Q 944
Next
In Process

What is the market size of solar street lighting? 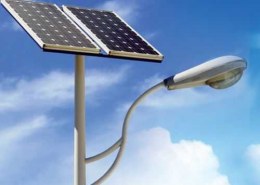 The solar street market is expanding at a fast growth rate. It is quite heavily supported by state funding around the world.

How does the standalone and on-grid solution operate? What is the market size of solar street lighting and which factors are expected to influence its market growth?