Close
Ask a Question
Home/Questions/Q 970
Next
In Process

What is the market size of IoT? 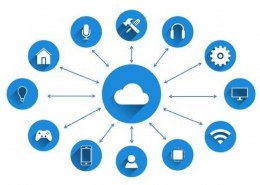 IoT is gaining market share in various industries due to its advanced features and applications. The IoT enabled devices are growing in numbers. The common IoT devices are smart air conditioners, smart lights, and smart security systems.

What is the market size of IoT and what are the new developments in the IoT industry?