Close
Ask a Question
Home/Questions/Q 972
Next
In Process

What is the market size of IoT gateway? 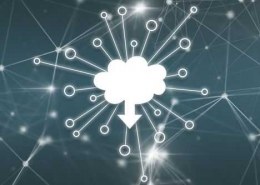 Gateway is basically the hardware module or software program. In telecommunication, a gateway is considered the main point through which all the incoming and outgoing data or packets, has to pass through. In most cases gateway also manages the data.

What is the function of a gateway in IoT and how much is its market size?