Close
Ask a Question
Home / Questions /Q 993
Next
In Process

What are the major applications of composites materials in various regions? 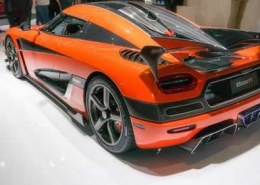 Applications of composites materials are growing. More sectors are using the materials for various applications.

When it comes to end-users, what are the key applications currently out there which are using composites materials?