Close
Ask a Question
Home / Questions /Q 870
Next
In Process

What are the key types of 3D printing technology? 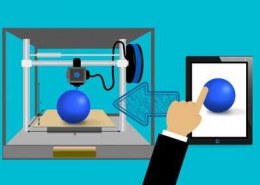 What are the various types of 3D printings and how they operate? What tools and technologies are used for processing 3D printings?