Close
Ask a Question
Home / Questions /Q 982
Next
In Process

How saturated is the mobile payment market? 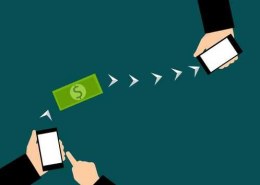 Most people prefer digital payment instead of carrying cash. Mobile phones have also become one of the most efficient ways of payment for various services and products. There is already a raft of apps and payment techniques.
How we can use mobile payment and what is the market status of mobile payment?