Close
Ask a Question
Home/Questions/Q 2104
Next
In Process 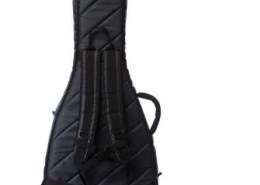 The former Nissan chairman Carlos Ghosn was arrested in Japan back in November 2018 for allegations of misconduct and false accounting. He was on bail and under house arrest in Japan. Japanese authorities confiscated his passports. But still, he was able to escape. How was it possible?

In a statement on New Year’s Eve, Ghosn said: “I am now in Lebanon and will no longer be held hostage by a rigged Japanese justice system where guilt is presumed, discrimination is rampant, and basic human rights are denied, in flagrant disregard of Japan’s legal obligations under international law and treaties it is bound to uphold.”