Close
Ask a Question
Home/Questions/Q 1804
Next
In Process

Can aluminium-based batteries replace lithium-ion batteries in the future? 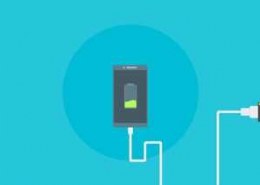 Lithium-ion batteries are facing some issues due to environmental reasons as well as their risk of catching fire. Researchers have developed a new concept of an aluminium-ion battery which can replace Li-ion batteries.

Under the new concept, anode and cathode are made of aluminium and anthraquinone based organic materials, respectively. In the previous design of aluminium batteries, aluminium was used as anode and graphite used as cathodes.

But now under the new concept, the graphite has been replaced by organic Nano-structures cathode, made from carbon-based molecule anthraquinone. This new concept has twice energy density than the previous version.

Still, it has a long way from being commercially available in the market, but the model addresses critical energy storage issues.