Close
Ask a Question
Home/Questions/Q 1176
Next
In Process 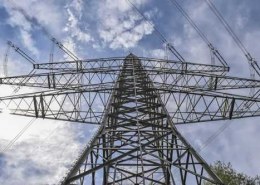 There are some reports of high demand for the transmission of bulk power over long distances, particularly cross countries transmissions. The use of HVDC market also reported being increased on the back of renewable energy get integrated into the grid.