Close
Ask a Question
Home/Questions/Q 968
Next
In Process

What is the market size of smartphones? 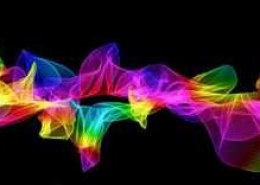 Currently, the majority of people have a smartphone as it has become an important part of our daily life. It has brought revolutionary changes in our lives. Every year companies are launching new models with new features. New and replacements handsets demand keeps rising.

What is the size of the smartphone market in value and volume terms and what are the new features are lined up?