Close
Ask a Question
Home/Questions/Q 1782
Next
In Process

What impact would Gigafactories have on lithium and lithium-ion batteries market? 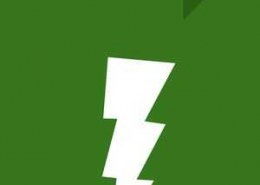 While lithium is on high demand and prices on an upward trajectory, would Gigafactories not going to worsen the market conditions.

Gigafactories will require more lithium and can also command low costs due to its scale and can kick out smaller producers.