Close
Ask a Question
Home/Questions/Q 1754
Next
In Process

What are emulsifiers and what they used for? 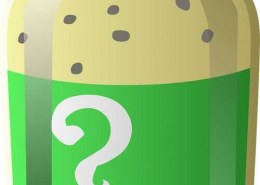 On the back of food packaging, there are some numbers starting with ‘E’ under the ingredient list. So, what are they and why they been used in food. Do they have any implications for our health?