Close
Ask a Question
Home/Questions/Q 832
Next
In Process

Is it possible to clean the blood from diseases such as cancer through magnets (magnet treatment)? 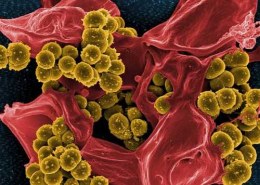 I have come across the news stating that diseases such as malaria, sepsis and leukaemia will be rooted out from the patient blood by using magnets. So, will it be that simple that instead of taking medications one can you go to the hospital and the disease will be sucked out from the blood?