Close
Ask a Question
Home/Questions/Q 1246
Next
In Process

How the market of Bring Your Own Device (BYOD) system is performing, and what is its market size? 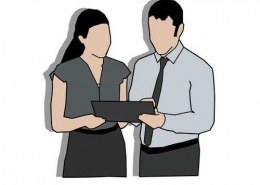 With a rise in demand for smart devices, people now use their multiple personal devices, such as smartphone, tablet, laptop, smartwatch and other smart gadgets.

In offices, a person is usually provided with an official computer due to data protection and security reasons. This mindset is quite changed now because of BYOD.
What are the main drivers behind BYOD, and what is its present and future market size?