Close
Ask a Question
Home/Questions/Q 1242
Next
In Process

How big is the wearable technology market size? 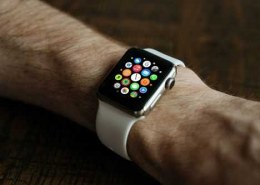 Smart devices that we wear all the time comes under the category of wearable technology, which is now on a quite fast track of developments and will see further boost in the coming years.

What is wearable technology, and what are its current and future market size?