Close
Ask a Question
Home/Questions/Q 2318
Next
In Process

Factiva vs EMIS (ISI Emerging Markets): Which is better and why? 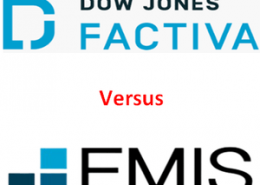 Factiva and EMIS both are information aggregators. Which one is better and why?

I am trying to choose between them for market research on emerging markets particularly about the financial sector in Africa and South-East Asia.