Close
Ask a Question
Home/Questions/Q 1806
Next
In Process

Can hydrogen vehicles compete with battery-based electric vehicles in the future? 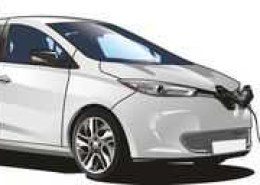 Battery electric cars are proving a popular option for electric vehicles (EVs) manufacturers and buyers across the world, where zero-emission engines are critical to reducing pollution.